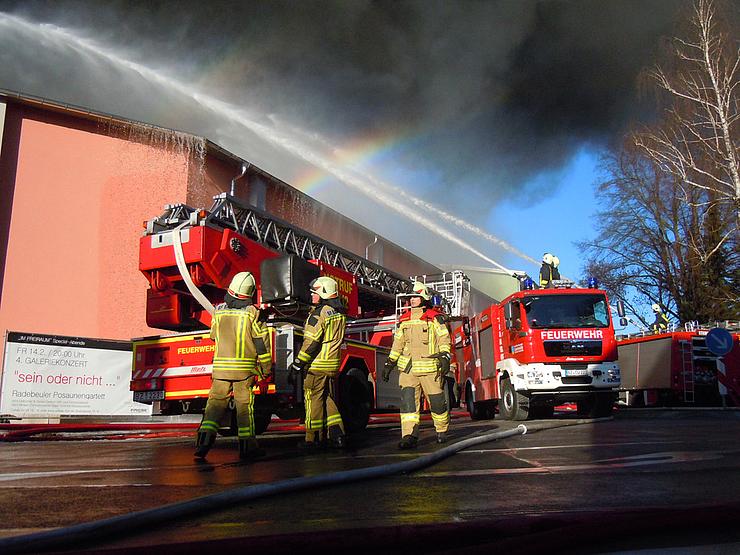 In 1845, the well-known floor cloth was developed in Kirschau located in Saxony/Germany. Today, 80 employees continue the tradition of the long-established, family-run company Kirschauer Textil of producing high-quality textiles. Regenerative textiles are the basis for the quality products which are completely produced in Germany. Customers are found throughout Europe, wholesale and retail. Besides the proven high quality, on-time delivery and customer-oriented solutions are the strongest arguments in a textile industry that is dominated by Eastern Europe and Asia.

10th February 2014: the fire brigade in Bautzen was called out shortly after 6 o’clock. Subsequently, further brigades moved out. Up to 270 firefighters were on duty. The place of origin of the fire was clearly located in a production machine.

However, after the fire brigade opened a gate of the production hall, the oxygen further kindled the fire which caused it to spread to another production hall. After more than 24 hours, the fire was finally under control again. A damage of 14 million EURO was caused.

After the fire, the company had to suffer another setback. The property insurer cancelled the cooperation. Kirschauer Textil have produced without insurance at their own risk for three years.

The production of textiles holds risks along the entire process chain. Sparks, glowing embers and overheated machine parts can be caused in the process steps tearing, bale opening, mixing and web forming. The pneumatic transport of the material is also at risk. If an ignition source, such as sparks, meets the dust explosive material mixture, a disaster cannot be excluded. In order to not make this experience again, the Kirschau company invested in an automatic spark extinguishing system. “We had to act quickly after the fire”, says Daniel Münzberg, Authorised Signatory of Kirschauer Textil, summarising the urgency of the situation.

Since then, the production steps that are at risk have been protected by a GreCon Spark Extinguishing System. Highly sensitive FM 1/8 spark detectors monitor the transport pipes for ignition sources that are automatically extinguished by a fine water mist before they can reach downstream plant areas. Due to the low quantity of water that is injected, the effect on downstream process steps is minimal.

In 1845, the well-known floor cloth was developed in Kirschau located in Saxony/Germany. Today, 80 employees continue the tradition of the long-established, family-run company Kirschauer Textil of producing high-quality textiles. Regenerative textiles are the basis for the quality products which are completely produced in Germany. ... 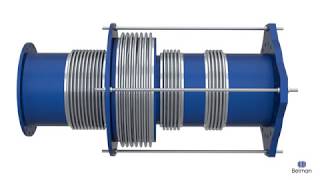 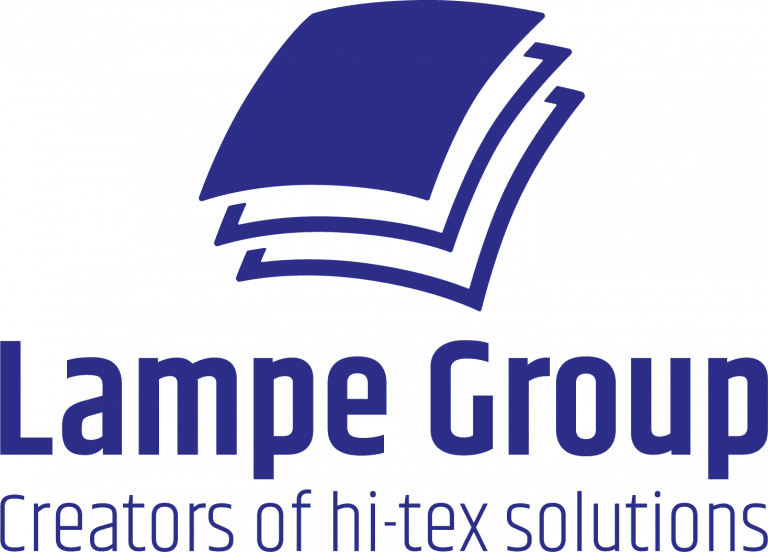